Prague is without a doubt one of the most beautiful cities in the world. It is safe, with a high quality of life, affordable and conveniently located in the heart of Europe. The Czech Republic has also a great filmmaking history and one the best educational systems in the world.

the most affordable capital

in the european union

one of the best film education

The Czech Republic offers some of the best education in the world, ranked in the top 20 countries internationally. Today, over 42,000 foreign students study in this country. 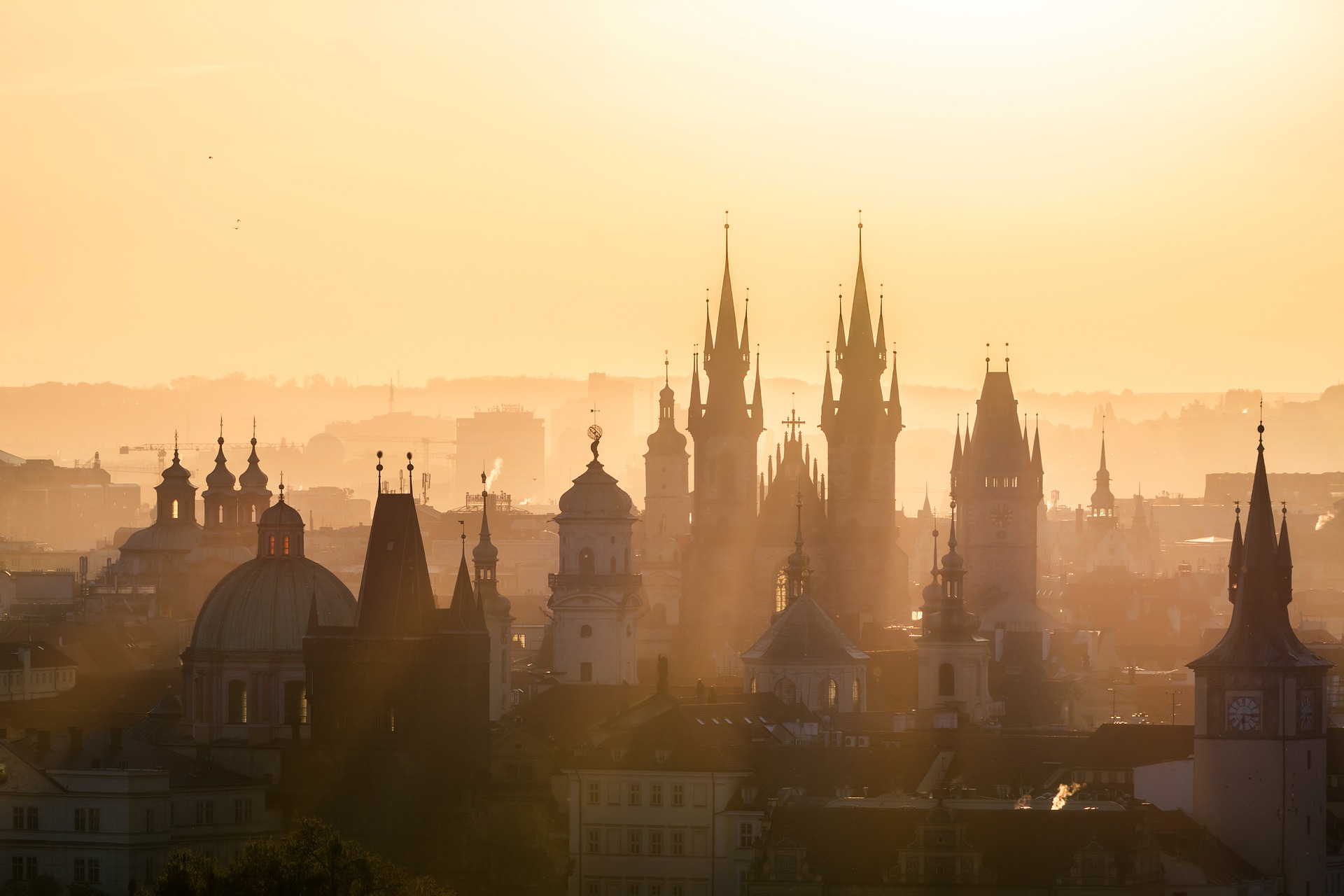 Prague is currently a significant centre of both filmmaking and studies. It hosts one of the largest and oldest film studios in Europe (Barrandov Studios) which neighbours our school. With affordable tuition fees and living costs, Prague is a dream city for every filmmaking student.

Czech Republic is a very peaceful nation. It has one of the lowest crime rates in Europe and according to The Institute for Economics and Peace it ranks as the 6th safest country in the world.

in the heart of Europe

Prague offers a vibrant and colourful cultural life. The city is cosmopolitan and welcoming to foreigners. The Prague streets are alive with fairytale charm and its city centre is listed in UNESCO cultural heritage for its rare aesthetics and unique architecture. The Prague atmosphere has imprinted upon the works of many famous personalities, from Mozart to Kafka or the Czech Oscar-winning directors Milos Forman and Jiri Menzel.

The Czech Republic is famous for consuming the most beer per capita in the world. The first written mention of Czech beer brewing is from 993, but it is generally accepted that regional brewing traditions go back to the first century AD. This is the birthplace of Pilsner Urquel beer along with a variety of different beer styles – from dark, malty dopplebocks and porters to hoppy pale ales and unique amber brews which mix dark and pale styles. A few brewers have even gone experimental, using all kinds of spices, fruits and other non-traditional ingredients. The longstanding saying still stands true today: In Prague, beer is cheaper than bottled water. 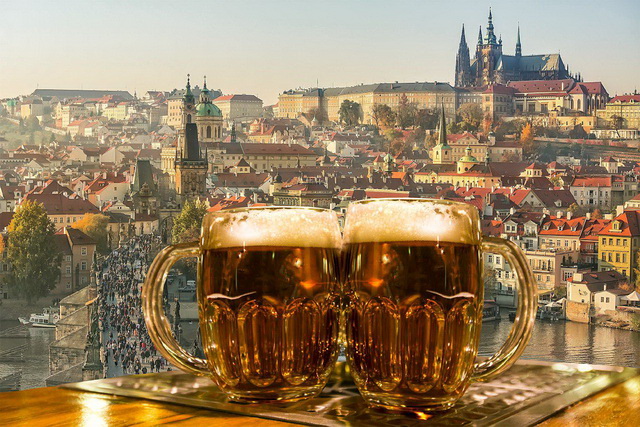